Book two of the Captain Jane Thorn series is in the hands of the editor, so it’s time to start thinking about Jane’s next adventure on the Destiny.  So far, she’s been to Cuba and St. Petersburg with stops in between, then down to the Chesapeake Bay. I’ve been pondering her next destination for a number of months, and decided to bring her a little closer to home this time.

Big things were happening in upstate New York in the 1820’s. The biggest of all was the digging of the Erie Canal that linked the Hudson River with the Great Lakes and opened the frontier to commerce and settlement. It was a pretty big deal!

The canal is still in operation, and there is still some commercial traffic on it, although mostly it is pleasure boats that travel some or all of its 524 miles. If you want to do something cool for your summer vacation, come rent a canal boat for a couple of weeks and explore all the little (and not so little) canal towns! 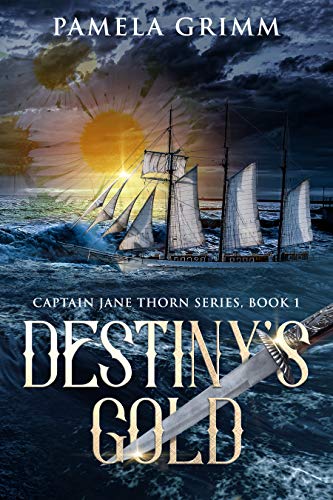